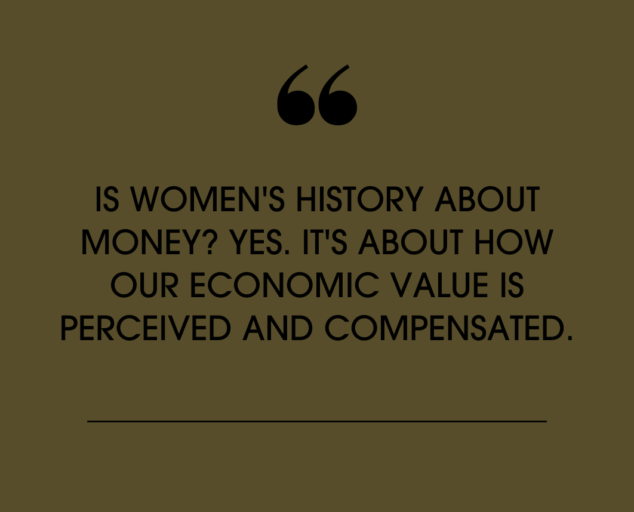 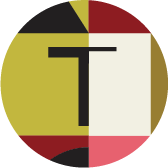 Our March theme at TARRA is “Money.” March is also Women’s History Month. There’s a reason we paired these two themes together.

Women’s history has always been tied up in economics. We don’t make enough. We don’t ask for enough. Women are not valued for domestic work considered outside the “professional sphere.” We are overlooked for promotions. And despite over a hundred years of marching, policy changes and pounding fists, the needle hasn’t moved as far or as fast as we need it to.

And Now We’re in a Shecession

In the last year, women in the United States have lost more jobs (5.4 million) as a gender than our male counterparts and are getting hired back at slower rates.

Note that 68% of Black mothers and 42% of Latinx moms are the primary or sole income earners for their families. That number is only 37% for white women. In addition BIPOC moms who do have help bring in almost 50% of the families’ wages.

As well, experts have predicted that when the numbers of unemployed women re-enter the job market they will be paid lower wages than before.

Is Women’s History about money? Yes. It’s about how our economic value is perceived and compensated.

Money has always been a tough subject for me. It has always felt transactional and impersonal, polarizing and uncomfortable.

As a result, I’ve undervalued myself since the day I stepped into my first career. From the first day when I negotiated a salary that required two additional part-time jobs to make ends meet, I set myself up for a lifetime of undervaluing me, my work and my time.

For 20+ years I have worked harder than any of my male peers for far less compensation than my value. As a business owner, I have cut my rates, worked hours without pay and consistently overpromised while working late into the night and weekends to deliver services well out of scope on the project.

I tell you this not so you feel sorry for me, but so you can learn from my mistakes, and the mistake of millions of women like me who deserved more and didn’t ask for it.

However, It’s Not Just About the Almighty Dollar

When it comes to money, women’s history isn’t just about a “salary” driven by an economic system designed by and built for men.

The “money conversation” is also about how our society values “women’s work” or “domestic work”—the child care, the elder care, the housework, the errands and the round-the-clock caregiving that women continue to bear majority responsibility for.

Early in 2021, dozens of prominent women—CEOs, actors, leaders and activists called for the Marshall Plan for Moms, a long-overdue and much-needed national investment in the women whose “non-professional work” is just as critical as the factory worker, the investment banker, the lawyer and the teacher who are all lauded for their contribution to our economy. The Marshall Plan for Moms is asking President Biden to:

The New York Times recently reported on the resurgence of this conversation around compensation for “reproductive labor” due to the plight women were placed in during the pandemic.

This kind of support of our nation’s mothers is paramount, particularly because the disregard for ‘reproductive labor’ as the feminist and activist Silvia Federici calls this essential work, ‘is unjust and unsustainable.’

“…mainstream feminism — not to mention mainstream economics or politics — has mostly ignored domestic labor. Instead, it has measured women’s empowerment by their presence and influence in the workplace, which is attained by outsourcing housework and child care to less economically advantaged women for a low wage.

Even so, women remain mired in housework. It’s common now to hear the term ‘the second shift’ which describes how the work of maintaining a home and caring for children still falls disproportionately to women, even if they have full-time jobs and pay for help.

What’s more, people who are paid to do domestic labor or care work…are, as a group, badly compensated and denied workplace protections or benefits. These jobs are held mostly by women of color and immigrants. The arrangement is hardly a success for women at large.”

A society “that allows millionaires to stow their wealth in empty apartments while homeless families navigate the streets, that threatens eviction and loan defaults while hundreds of millions are mandated to stay inside to suppress the virus, is bewildering in its incoherence and inhumanity.”

Yes and yes to all of the above. We DO need policy. We DO need government and community support. We need every tool and resource available to ensure that the last 100 years of progress isn’t wiped out in 12 months.

But we also need something else…

The “You” Marshall Plan

In addition to this kind of top-down approach, I’m also advocating for each of us to install our own internal “Marshall Plan”—an investment in other women, in the people who surround you and an investment in our communities.

What does this “You” Marshall Plan plan consist of?

Finally, find a way to pay it forward. We may not be able to address all of the issues surrounding privilege and inequality, but don’t let that stop you from doing what you can. Find a way to advocate for others.

Not every woman has a system of support. If we think communally, i.e. “a rising tide lifts all boats” then we beat the system in all ways.

A note to white women: Look around you: are BIPOC women in your company advancing at the same rate as white women? If not, what changes can you suggest or implement that might help give everyone the same opportunities? Mentor young women, especially BIPOC women. Make impactful introductions. Do what you can to ensure that others can benefit from all of the work you’ve done.

Let’s make the next chapter of women’s history about our unprecedented comeback.

Let’s rewrite the narrative around how we value ourselves and create change in the system around how society values us.

Let’s develop a new story around valuing our BIPOC community because all of women’s liberation is intertwined.

Lets develop a new ecosystem that benefits the many instead of the few.

The real change…the lasting change starts from the bottom, not the top.

It starts with you. 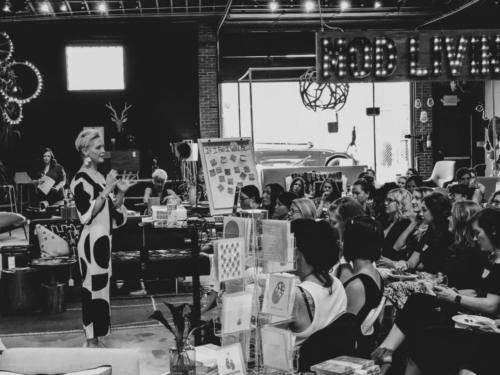 What’s Next for TARRA

What a difference a year makes. In July of 2020, the ground under our feet... 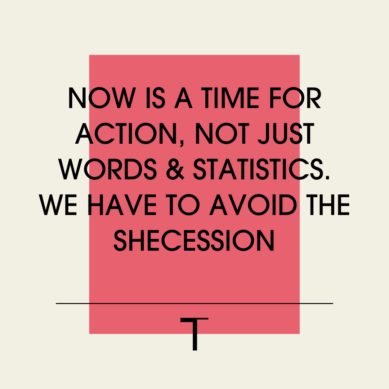 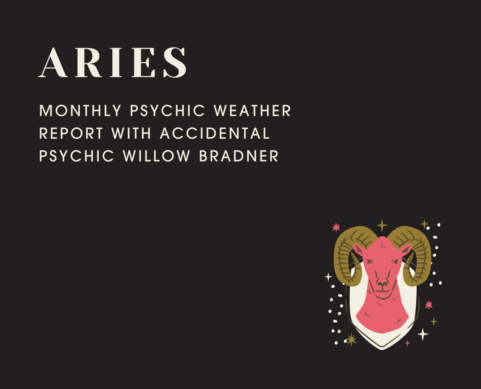